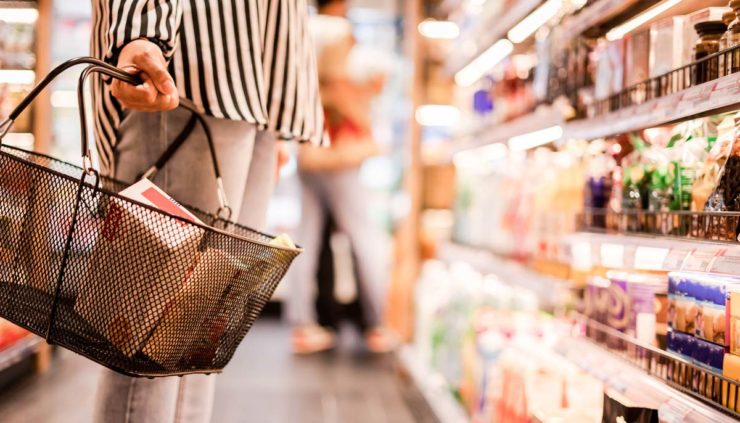 Between the keto craze, folks touting the benefits of the paleo diet, talk of intermittent fasting, debates on low-carb versus low-fat, and the Atkins diet is still hanging around, trying to figure out what to eat can seem more complicated than ever.

However, if there’s one thing that health experts agree on, it’s that we should be avoiding processed foods and eating more whole foods.

What Are Whole Foods?

Whole foods, sometimes referred to as “real” foods, refers to food that is unrefined and unprocessed. They don’t contain added ingredients such as simple carbohydrates, salt, or fat. Usually, we’re talking about food that is as close to its natural and original state without alteration.

What Are Processed Foods?

Technically speaking, food that’s altered during preparation to make it shelf-stable, more convenient, or more flavorful is processed. That means that even a bag of salad mix would be considered processed. However, that bag of pre-cut greens is really only minimally processed.

The real issue with processed foods is when we start looking at heavily processed items. I’m talking about microwavable dinners, a box of macaroni and cheese, or even a can of tomato soup. These are the foods you really need to avoid. They’ve been altered with artificial flavors, colors, additives and other ingredients.

It’s estimated that more than half the calories in the average American’s diet comes from heavily processed foods.

Why You Need to Avoid Processed Foods

What’s the big deal? Heavily processed foods are loaded with unhealthy levels of added sugar, sodium, and fat. Sure, it makes our tastebuds happy, but it’s doing terrible things to our health.

First things first. These foods are lacking in nutritional value. The heavy processing strips the food of many of their basic nutrients. They are calorie-dense and designed to make us crave more, so we end up consuming a lot more than we should, and there’s no nutritional value to gain from it.

That, paired with the overdose of sodium, simple carbohydrates (like sugar), and fat, makes heavily processed food a recipe for serious health issues like obesity, heart disease, high blood pressure, and diabetes.

Reducing the Processed Foods in Your Diet

It would be extremely difficult to completely remove all heavily processed foods from your diet. That doesn’t mean that it’s impossible, and plenty of people have done it! But no processed foods at all would mean never eating out at most restaurants, and skipping things like a hot dog at the family cookout.

Instead, start slowly, with the easier goal of reducing the amount of processed foods first.

It may seem overwhelming at first, but once you start reducing the amount of heavily processed foods in your diet will do wonders for your overall health. And I promise that once you start actively paying attention to the food that you put in your body, it will become second nature to eat real food!