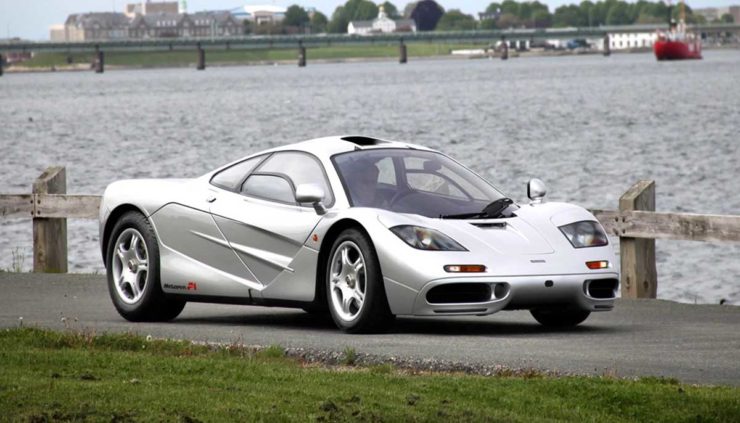 Dream Cars: The Rides You Really Wish You Could Own

Luxury cars can really break the bank, but we still can’t help adding them to our wish lists. Few other passions carry the same hefty price tag. There are so many great vehicles out there that we’d love to have in our garages! Here are some of our favorite pipe-dream cars that we’ll likely never own but will definitely daydream about.

The highest-end version of Dodge’s incredibly varied Challenger is the “Demon,” which starts a little under $85,000. This massive American slab of muscle sports an absurd 840 horsepower and was made with the dragstrip in mind. Whether you’re a fan of American muscle cars or just love the idea of beating literally every other production car on a straightaway, then the Demon will tickle your fancy.

A lot of the Demon’s appeal comes from its unique place among high-end supercars. It’s American-made, which sets it apart from European sports cars, and it’s all about power over finesse. It’s also under $100,000, which makes it among the least expensive dream cars on most people’s wish lists.

You might have heard of this supercar from various hip-hop songs or car enthusiasts. This car’s reputation precedes it. The limited production sports car runs three and a half million dollars, so it’s not exactly something you’ll be seeing every day.

The name, “LaFerrari” simply means “The Ferrari” in Italian, indicating that this is meant to be the definitive version of the  brand. This is evidenced by the timeless design of the LaFerrari, including the soft lines offset by the sharp spoiler and “angry” headlamps. The vehicle can also push 200 MHP easily, which you need to be a true “supercar.”

The name “McLaren” immediately inspires thoughts of luxury and performance. Among the greatest production cars ever released, the McLaren F1 has a reputation as being the “grail” car for many collectors. Everything about the F1 was tuned towards making it the lightest, fastest, and meanest car on the road.

And mean it is. Stories abound of F1 owners going down the highway breaking the rear tires loose at 80 MPH just to get ahead of traffic. Though it was released in the 1990s, the McLaren remains one of the best vehicles ever made and is a true dream car for many.