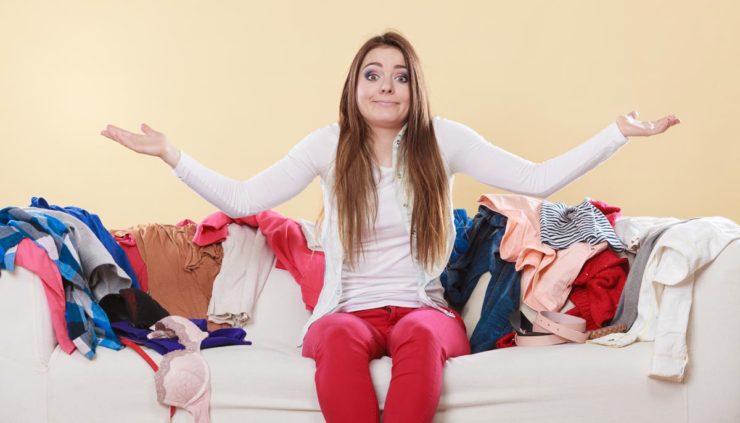 I am an expert on collecting clutter.

I’m talking about overstuffed closets stuffed with coats and clothes, an attic full of bins packed with toys that my kids lost interest in, boxes of themed party decorations and serveware left over from past birthdays and a Tupperware cabinet that threatened an avalanche every time I open it.

You know, the usual clutter that families tend to acquire over the years.

The Stress of Clutter Building Up

Clutter can be stressful. Having so much stuff made everything take longer because I had to move things out of the way to get to something else or else I had to spend a ton of time searching for something that I needed. I dreaded opening the Tupperware cabinet because I knew I’d have to pick it all back up.

On top of that, I found that collecting things defeated the purpose of why I was doing it.

I have a tendency to keep things because they’re still useful and I might need them someday. It’s rooted in a fear of waste. Why throw a perfectly good computer monitor into a landfill, just to buy one again in a couple of years when I need it? And why waste money purchasing something again if I could have just kept the first one I had?

Unfortunately, all this clutter made me forget what I did have, and I ended up wasting money purchasing the same things, anyway. Or, I would have to purchase something again because I couldn’t find it.

I knew that I had to get a handle on the situation before the collecting became full-on hoarding.

Using a Box to Ditch the Clutter

I have found that setting up an “outbox” (you know, like on a desk or in your email) is the easiest and least-stressful way to declutter when dealing with things that are still useful. I am essentially putting items in limbo for a while before I make my final decision.

It’s really simple. Designate a box, a bag, the bottom of a closet, or even an unused room as your “outbox” for things you’re thinking about ditching. It’s relatively easy to stick stuff in here, since you’re not really getting rid of anything–not yet, anyway.

Small kitchen appliances that you haven’t touched in year? Throw them in the box. That pair of jeans that you love but don’t fit anymore? They go in the box, too. The bag of yarn that you bought three years ago, swearing that you’d teach yourself how to knit? Yeah, stick it in the box.

As the items sit in the box, you’ll find that you start seeing the objects more clearly. Is it a treasure that you need to hang on to, or is it something you don’t need and can live without? After a period of time, ditch the items you are no longer attached to and don’t need. The things you decide to keep then need a permanent place to “live” in your home.

If you find it particularly hard to let go of useful things, remind yourself that by not using them, you’re essentially making them useless. Instead, donate them, sell them or give them away so that they can be used by someone who needs them.

It’s a slow process, but it’s a lot less overwhelming than trying to tear through an entire home à la Marie Kondo. I can do as little or as much as I can handle at a time, which is really cool when you spent most of your day trailing a couple of toddlers. 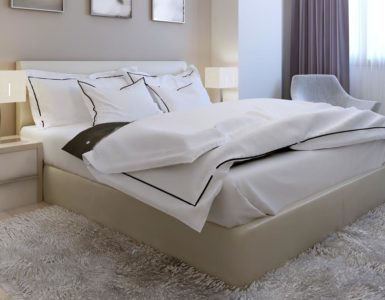 If you’re living in a small space, then you know that every square inch helps. Here are a few tips and tricks to maximize the use of your bedroom space without sacrificing style. Utilize the Space Under Your Bed...

Nothing refreshes and brightens a room like a new coat of paint. If you’ve been dreaming of a new color in your living room or refreshing your bedroom’s walls, look no further. Here are some tips on painting... 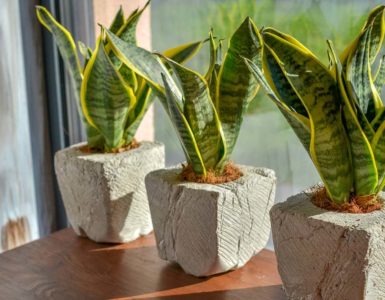 Best Indoor Plants to Liven Up Your Bathroom

The easiest way to liven up a space is to add some, well, life! Bringing the outdoors in with the beautiful, bold colors of plants instantly gives a fresh feeling to a room. However, trying to keep plants alive in a...

Best Indoor Plants to Liven Up Your Bathroom